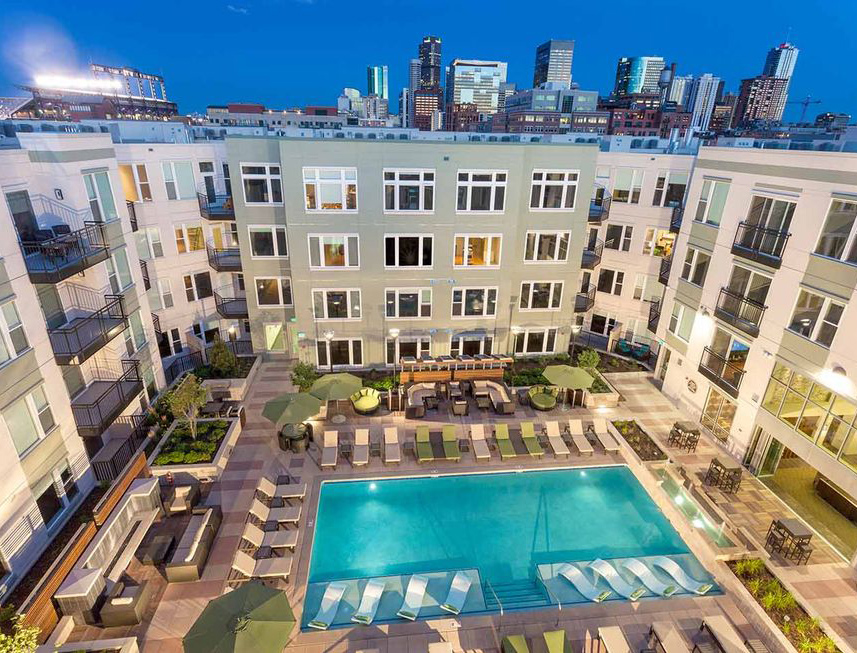 Denver's long-term goal of bringing a full-service grocery store to downtown was finally realized at the southwest corner of 20th & Chestnut Street in the Central Platte Valley. The Nichols Partnership planned, entitled, and designed the project over more than 3 years, and secured King Soopers to operate the 42,000 SF grocery store. The retail chain coming into downtown was a huge win for Denver and the growing number of downtown residents. Greystar purchased the mixed-use project from Nichols Partnership in 2013 and completed construction in 2015. 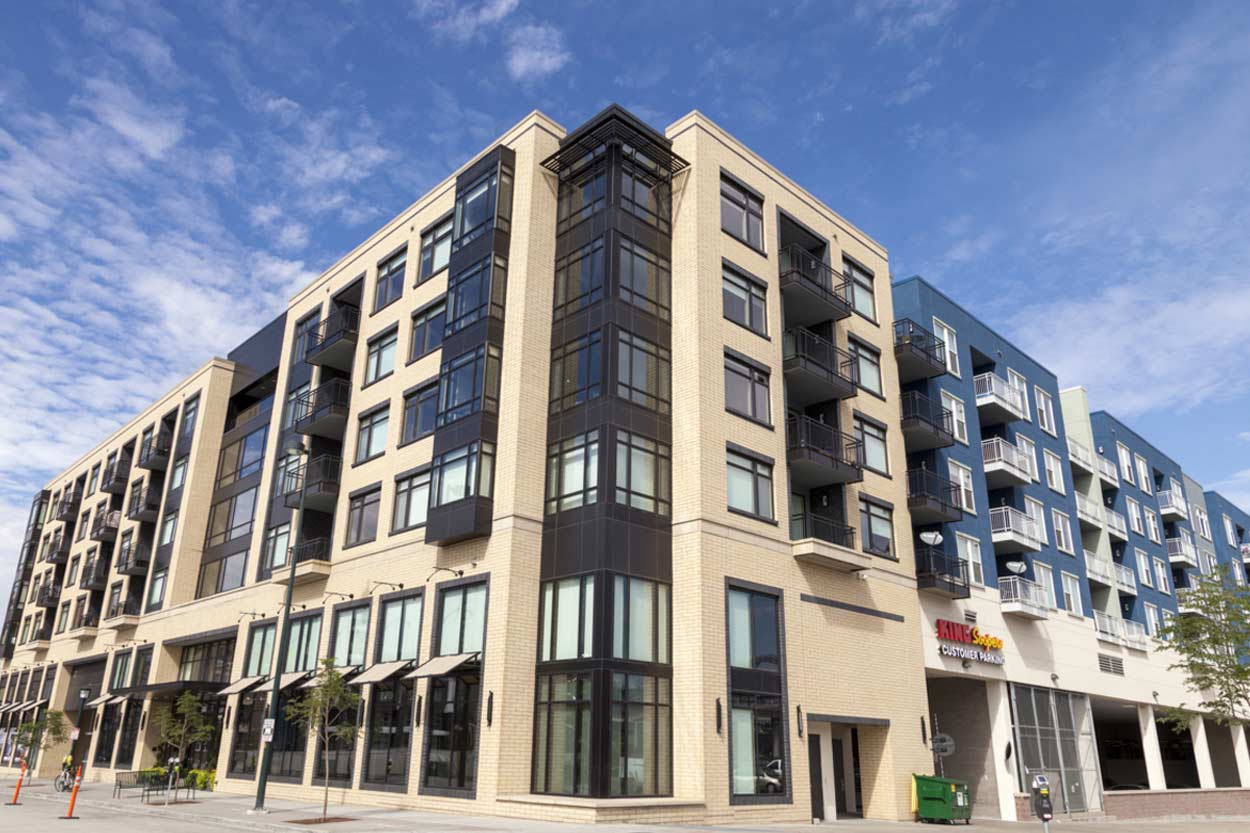