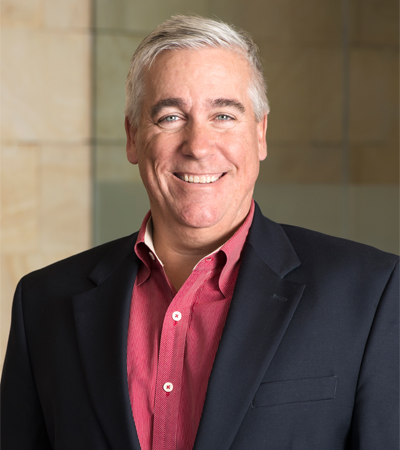 BILL PRUTER is Principal/CFO for The Nichols Partnership.

Prior to joining Nichols Partnership in 2005, Bill was the Vice President of Development for Kroenke Sports Enterprises.  Bill was a key member of the group that developed and built the Pepsi Center, a 50 acre development in the Central Platte Valley.After the Pepsi Center opened, his responsibilities included development of “City Lights Pavilion”, “The Grand Prix of Denver” and the complete rezoning of the Pepsi Center property. In 2004 Bill completed negotiations with Commerce City that resulted in Kroenke Sports Enterprises becoming the master developer for the “Prairie Gateway”, a 900-acre redevelopment of part of the Rocky Mountain Arsenal.  This development included a new 18,000 seat stadium for the Colorado Rapids, 24 soccer fields,a new civic center for Commerce City and 200 acres of retail & commercial development.

In his current position, Bill is responsible for the financial planning, coordination and implementation of all Nichols Partnership developments.  He has been involved in many different civic activities, and has been a member of the Spire HOA, the Urban Land Conservancy Board, the Denver Urban Renewal Authority Commission and the Denver Civic Ventures Board.

Bill holds a BA degree in Economics/Business from the University of California, Los Angeles.